The Heart and Mouth Connection: Your Gums

Home 2021 January 25 The Heart and Mouth Connection: Your Gums 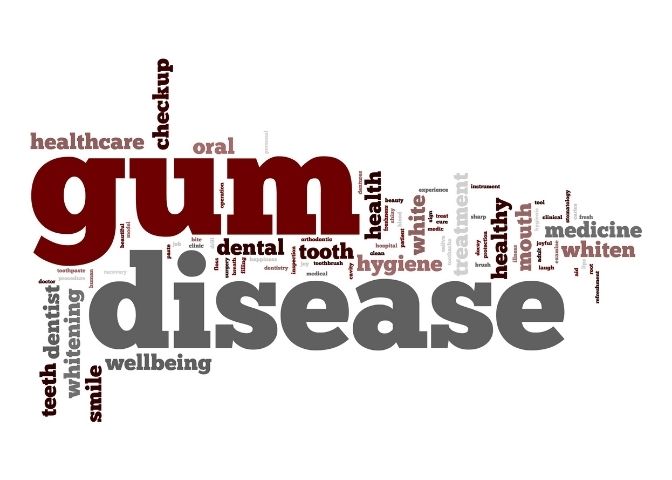 The Heart and Mouth Connection: Your Gums

Just what is the connection between the gums and heart? As your holistic dentist in Ottawa, we want you to have more information on this connection. According to Harvard Health, those who have gum and mouth problems, such as tooth loss, have higher rates of heart problems, such as stroke or heart attack.

At present, research is still being done, and there are several theories as to the heart and mouth connection. The following theories have been proposed that show some surprising observations:

Gum Bacteria May Also Travel To the Blood Vessels

Bacteria from the mouth, especially bacteria from gum disease caused by bleeding gums, can enter the bloodstream. It can then form fatty plaques around the artery walls, which is the environment in which heart disease thrives.

Instead of the bacteria itself being the problem, the immune system becomes active. Because the invading bacteria from the gums alert the immune system, an inflammation reaction occurs which sets off cascading damage throughout the body; the heart and brain may thus be affected. A recent discovery was that a blood clot from a heart attack and stroke contains the DNA of live bacteria from bleeding gums.

There is No Direct Connection: Another Factor May Be Responsible

A third factor may be involved, other than the two mentioned; it may be smoking, a lack of exercise or poor access to healthcare. It has been seen that those who do not take care of body health are more likely to have poor oral health. The opposite is also true; those who do not take care of their teeth and mouth may also neglect their overall health.

Some studies have linked periodontal disease and rheumatoid arthritis. This was associated with a bacterium called “porphyromonas gingivitis.” More research is needed as to how gum problems affect health and heart disease. Gum disease is now considered a medical condition, which can be treated by dentists and not doctors. Research suggests regular dental checkups might help reduce the risk of heart disease.

Whether the heart-mouth connection is based on any of the above, it is smart to keep your mouth and gums as clean as possible. Dental hygiene and oral health are an important part of the ability to eat healthy foods and retain the wellness of your body. Contact us at Pearlee Dental clinic to schedule an exam or have gum issues addressed.